WEST POINT — Downtown West Point has been growing a lot in recent years and soon it will get even bigger with the introduction of new restaurants.

Specifically Matt Livingston, owner of Coach’s Bar & Grill and Railroads, will be opening up two new businesses along with moving and revamping Railroads.

Having opened up five years ago, Railroads was the first restaurant started by Livingston and by all indicators it has been a success.

Now with plans to expand into two new restaurants, Livingston plans to scale back what is offered at Railroads while at the same type hyping up the remaining items.

Specifically, Railroads will only serve ice cream and cold treats.

“All the hot foods and sandwiches will be gone,” he said. “Those can still be purchased at other places (i.e. at Coach’s or the other restaurants he owns). This [having several restaurant] brings in people from all over and I don’t want to put something that’s already here. People aren’t going to eat pizza and steak every day.”

Livingston plans on closing down the current Railroads location this Sunday, March 25, and plan on reopening at
the new location on April 9.

The move is interesting because while Railroads is moving buildings, it is only moving three doors down the street.

Six weeks after closing, the former Railroads location will be reopened as a Momma Goldberg’s Deli franchise, also owned by Livingston.

Livingston also plans on opening a second restaurant next door to the new Railroads location.

This new restaurant will be called American Smoke House, or ASH for short, and will feature a menu consisting of a number of smoked meat dishes including brisket, Boston Butts and ribs.

It will also feature a full bar and can seat upwards of 170 people.

“ASH will open sometime this fall,” Livingston said, stressing his goal was to contribute to the overall growth of West Point.

“The thing is West Point has grown,” he said. “Back in the 70s and 80s, West Point was the place for shopping. Then the mills closed and it took Kia and Point University coming in before things started to turn around.”

The overall plan Livingston is following started about six months ago but it’s only been in the past two that things were finalized.

“We want West Point to be a destination,” he said. “If people come to West Point we want there to be options, we want to get people to the town and see the community and get back to where we need to be.” 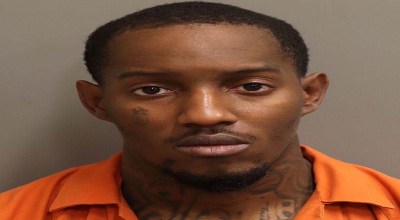 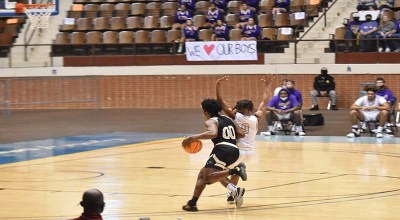