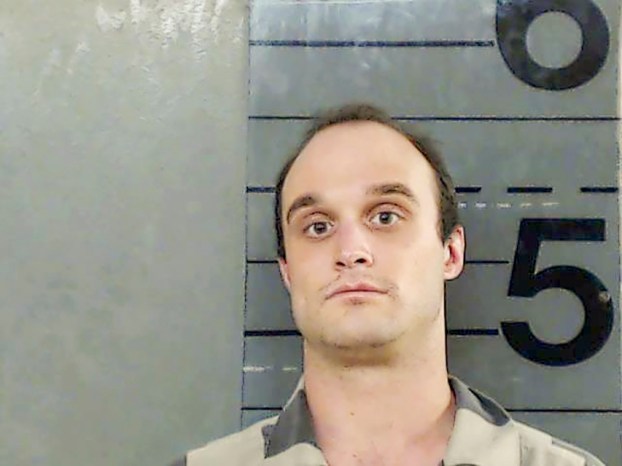 VALLEY — A Brunswick, Georgia man was arrested April 11 for inappropriately communicating with an 8-year-old through social media, according to the Valley Police Department.

Justin Beasley, 28, has been charged electronic solicitation of a child, a Class B felony.

In February, the mother of the boy contacted the Valley Police Department due to alleged communication between Beasley and her son on Facebook of a sexual nature, Valley Police Major Mike Reynolds said Wednesday.

Reynolds said after the mother reported the alleged communication, investigators searched Beasley’s social media accounts and found several instances of him messaging other individuals of a similar nature. Reynolds said police could not verify the age of the other people Beasley allegedly messaged.

Reynolds said after the search, police secured an arrest warrant and executed the warrant at Beasley’s home in Brunswick. He said because the alleged communication was with a Valley juvenile, officers were able to extradite him to Alabama.

According to police, there wasn’t a physical meeting between Beasley and the juvenile.

Beasley was listed in the Chambers County Jail as of Wednesday morning with a bond of $25,000.

Alabama statute states that electronic solicitation of a child is committed when a person attempts to entice another individual who is at least three years younger to meet with them for the purpose of engaging in sexual intercourse by using a computer or other means of electronic communication.

A Class B felony in Alabama is punishable by no less than two years and no more than 20 years.