Gendusa: Thank you, Kay, wherever you are 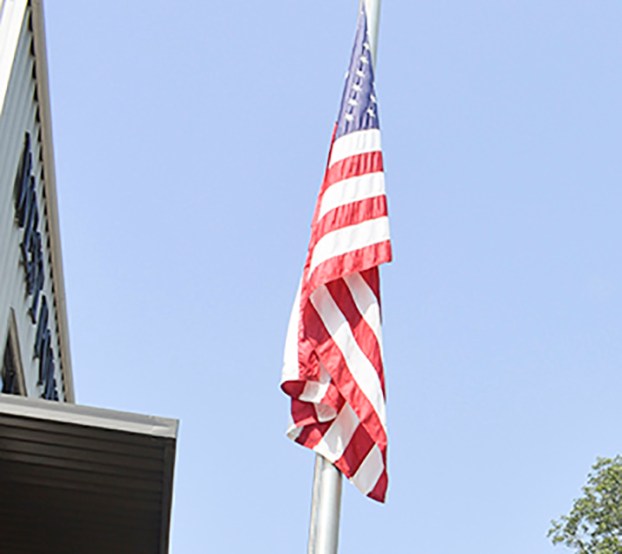 For many of us, it would be difficult to forget where we were on that dark September day 18 years ago.

We woke up prepared to go about the day like any other, but we were soon greeted with images that are still haunt us years later. Those terrible broadcasts led to frantic calls for many of us to friends and family scheduled to fly out that morning or who had plans to be near any of the crash sites. With phone lines down in some of those areas, some of us found ourselves waiting breathless for hours to see if our loved ones were among those lost.

Unfortunately, 2,996 people never got the chance to go home that day, and 6,000 more were injured. Of that number, 412 were emergency workers in New York City, who rushed in to save however many lives they could, while others rushed out — a commitment that first responders continue to make today.

By the time many of our readers see this editorial, the LaGrange Fire Department and members of the community will have already run 110 flights of stairs at Callaway Stadium (starting at 8 a.m.) to honor those who lost their lives on 9/11. Those 110 flights of stairs represent the 110 floors of the World Trade Center Twin Towers.

The proceeds from the event will benefit the Terry Farrell Firefighters Fund of Georgia, named in memory of fallen 9/11 firefighter Terry Farrell who was in Tower Two of the World Trade Center when it collapsed.

The proceeds will assist firefighters and their families across the nation with financial, educational and medical support. It will also provide equipment donations for fire departments in need.

This evening St. Peter’s Catholic Church will once again honor the commitment of local fire fighters, EMTs, paramedics and law enforcement with its annual Blue Mass beginning at 6 p.m.

These events draw us together and honor those who are lost are important. We feel that it is just as important to remember the commitment that so many of us made 18 years ago to draw together as a community to support one another and our first responders today and everyday.