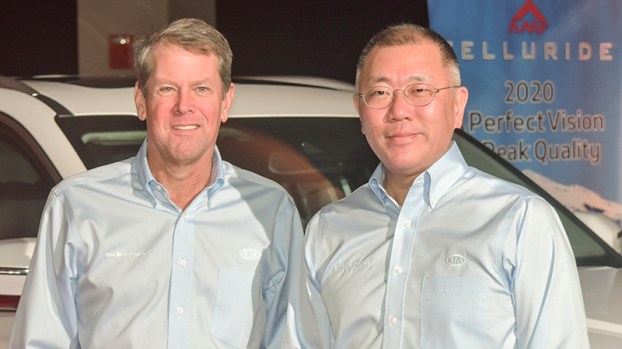 On Monday, Kia Manufacturing Motors Georgia celebrated its 10th anniversary at its facility in West Point.

We have written in this space on many occasions about the impact KMMG has had on this community and those that surround it, so there is no surprise that this celebration would bring out political heavy hitters such as Gov. Brian Kemp and state officials such as Vance Smith, Randy Nix and Drew Ferguson.

We are just as happy to have them in our backyard as we were more than 10 years ago when they announced the facility would be built.

Although the economic impact this would have on the area was quantifiable, what was not was the social impact.

What KMMG has given so far to this community is insurmountable. From scholarships, donations to the Georgia Special Olympics and Troup County Special Olympics, Toys for Tots campaigns, vehicle donations and much more, KMMG has impacted individuals from all walks of life all across Troup and Chambers counties. They are also major investors for THINC Academy in LaGrange.

KMMG also brought the opportunity of other businesses and industry to plant roots in our community. Everything from large industrial auto parts suppliers to mom and pop businesses. How many out there knew how good Korean cuisine was before KMMG arrived? Not many companies can boast such a resume of social impact on a geographic area.

All that KMMG has brought to this area deserves celebration and acknowledgment. We will continue to use the space in this publication to highlight the many achievements KMMG has to come and hope they continue to be the good neighbors they have been for 10 years. 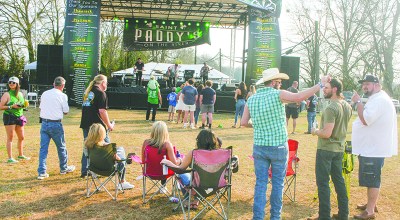 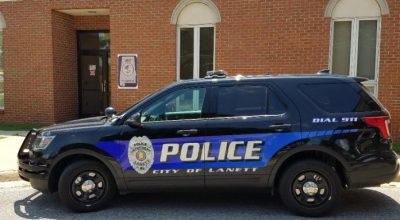