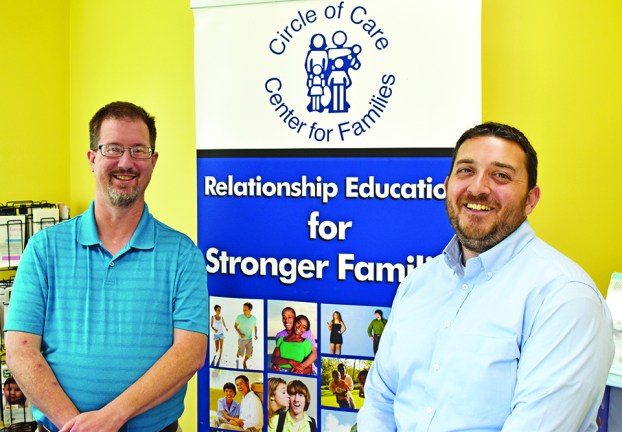 Circle of Care to launch parenting classes for inmates

VALLEY — Circle of Care Center for Families is set to launch a new program aimed at helping those in jail obtain skills to improve their life.

Carpenter said the organization will begin teaching the classes on Monday nights and will be open to inmates with 30 days or less on their sentence. He said as the program continues to grow, it will most likely expand to those with nine months or less left in the county jail.

“The idea is to provide both parenting skills as well as employee training skills,” Carpenter said. “A lot of the skills that we teach in the parenting program actually translate into employee conflict resolution, anger resolution and various issues involving responsibility.”

He said the idea is while the Circle of Care is at the county jail talking with inmates, those individuals can be informed about the other support services available to them once they are out of jail.

He said the big focus is promoting the additional services but also teach the soft skills needed to excel in the workforce.

Carpenter said the Circle of Care is also working with Southern Union State Community College to provide the ASCEND program through the parenting classes. ASCEND is a free, non-credit program that prepares people to enter the workforce, making them a “preferred candidate” with industry partners, according to Southern Union’s website.

Carpenter said it’s about 48 hours of training, and usually, the jobs are in Lee County.

“One of the issues we run into in Chambers County is transportation,” he said. “Giving somebody a job in Lee County when they don’t have adequate transportation to get there is really a useless job.”

He said the organization would work with the ASCEND program to identify potential employers in Chambers County and West Point so that anybody who completes the program can be placed on a hire list for those opportunities locally.