Year in review: Point thrives in 2019 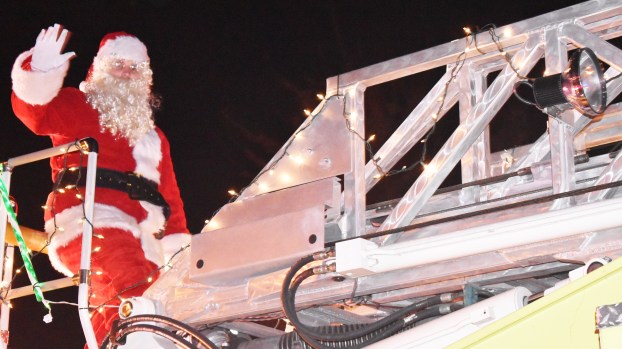 Lining up will start at 3 p.m. in the parking area beside the Cherry Valley Shopping Center in Lanett. The parade will feature multiple floats, marching groups, the Valley High and Beulah High bands and many local businesses. Awards will be given for the best floats for schools, churches and businesses.

This year’s grand marshal will be Shelvie Givorns, owner of the Valley’s only family-owned grocery store. Givorns Foods has locations on East 10th Street in West Point and Fairfax Bypass in Valley. The first Givorns location was on Highway 50 in Lanett and opened more than 50 years ago. Givorns today employs more than 100 people in its two stores.

The mayors of Lanett, West Point and Valley will be at the start of the parade along with Chambers County Sheriff Sid Lockhart. Bringing up the rear will be Santa Claus, who will be making his first appearance in the Valley this year.

The parade will head out of the parking lot onto North 12th Street. It will take a left onto West 4th Avenue in West Point, head north for a couple of blocks before turning right onto West 10th Street between Point University’s J. Smith Lanier II Academic Center and the Scott Performance Hall.

At the next intersection the parade route will turn right onto West 3rd Avenue in front of Capital City Bank.

The parade will then head south through the downtown area and will cross the state line into Lanett.

It will make the long stretch run through Lanett and into Valley, where it will disband at the Walmart parking lot.

Participants are asked not to park their cars in areas that have been marked off with yellow tape.