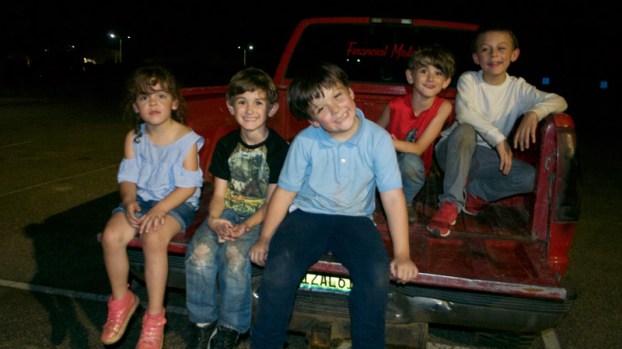 VALLEY — Saturday’s Fourth of July fireworks show at the Sportsplex was once again a crowd-pleaser but this time the crowd was much smaller than normal, due to the fear of gatherings because of the coronavirus.

“The show was really good, great even,” said Valley Parks & Recreation Director Laurie Blount. “Casey [Chambley] always does a good job. The turnout was way down, nowhere close to what we usually have on July 4. Those who were there, I’m sure, really liked it and that’s good. People are nervous about getting out and being around other people. It is what it is.”

Another factor working against a big turnout was that the Community Center and the main building at the Sportsplex were closed. That meant no readily accessible bathrooms for anyone there.

Nationwide, an estimated 80 percent of fireworks shows that normally take place on Independence Day were canceled.

A couple of weekends ago, the Sportsplex did play host to a well-attended youth baseball tournament, but overall participation is well under what’s been taking place there in terms of tournaments this year.

Daily attendance is slowly building at the Community Center. A great deal of cleaning and sanitizing has been taking place there every day to promote public safety. Another safety practice is the six-foot gap between the workout machines in the fitness room.

Blount said that Valley Farmers Market is getting very good participation this summer on the part of Alabama farmers. She would like to see bigger turnouts on the part of the public and encourages people to bring their umbrellas with them, not so much for rain but to protect them from the sun as they stand in lines that are spread out at six-foot intervals.

“We had 10 vendors here this past Friday,” she said.

The annual Free Tomato Sandwich Day will be taking place between 3 and 6 p.m. EDT on Friday, July 17. It’s usually one of the bigger turnouts of the summer.

“We would like to see more people coming out to support our farmers,” Blount said.