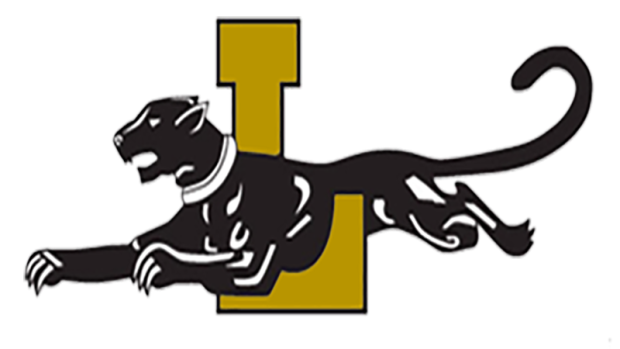 On Wednesday, Lanett High School announced on its Facebook page that its 2020 volleyball season is canceled.

“All sports are up in the air at this time. We’re not 100% saying that all sports are going to be able to play,” Athletic Director Clifford Story said.

Both the athletic department and the school’s administration were in on the decision.

“This is the best practice we felt like to help Lanett City Schools provide a safe environment,” Story said.

In order to shut down the team’s season, Story needed to reach out to the Alabama High School Athletic Association. He talked with the organization and submitted an official plan, which was approved by the AHSAA on Wednesday. Story said the final decision was made Wednesday to shut down the season.

At this time, Lanett has canceled volleyball and its junior high football seasons. High school football is the school’s only fall sport still scheduled to continue.

“With volleyball being indoors and the way that we are set up, that was the move that we needed to make,” Story said.

A big reason for this is because football is an outside sport.

“We’re able to keep them at a greater distance and help provide them the best way to be safe,” Story said. “In the gym, it’s isolated and it’s hot. People are going to be right on top of each other. We’re just trying to limit the amount of traffic in and out of the building.”

Story reiterated the point that even though football is going on now, that it could be shut down in the future. As of now, there is not a timetable to make a final decision about football.

“I’m not 100% saying that football isn’t going to be shut down,” Story said. “If something ends up happening, then we’ll have to make a decision about that. Everything is day-to-day. If something causes us not to play tomorrow, then we won’t play. I’m not going to put a timetable on it because there’s just too many unanswered questions on a whole lot of things.”