VALLEY — State Rep. Debbie Wood plans to introduce proposed legislation in the 2021 session of the Alabama Legislature that is called the cash discrimination bill and deals with the so-called coin shortage.

The cash discrimination bill is designed to prevent people from being shortchanged due to a lack of coins. If someone has made a purchase in cash and the business does not have enough coins to give them exact change, they can give them credit for future use instead.

Wood said she can’t understand why there’s a coin shortage in the first place.

“I’ve called the local banks, and they told me they have coins in their vaults,” she said. “The problem with this is that so many people in our county like to cash their checks, have money on them and pay their bills that way. They’d rather pay that way rather than with a debit card or credit card.”

Wood said she’d been told of people being shortchanged and told the business didn’t have the coins to make correct change.

“Forty or fifty cents may not be a lot to some people, but it can be to people on limited incomes like our senior citizens,” Wood said.

Wood said that she had researched what other states were doing on this and believes Alabama should take similar action. There should be some means of payment, she said, even if businesses don’t have adequate coins.

She’s concerned that without such a law, shortchanging customers could become a widespread practice.

“We never, ever need to devalue money,” she said, predicting that this bill will be well received in the upcoming legislative session.

The coin shortage may be related to the shutdown caused by the spread of COVID-19 earlier this year. The closing of businesses crippled economic activity, causing the number of coins in circulation to decrease dramatically. Another factor was the decrease in staffing at the U.S. Mint in response to the pandemic. As the nation’s businesses reopened, the demand for coins has exceeded the supply. Federal officials believe the coin supply will pick up as more funds circulate through the economy.

Some businesses are encouraging their customers to put their spare change toward charity or to put the change on gift cards. The public can help by using exact change for purchases or by taking their coins to banks or kiosks that accept coins.

Wood also said she intended to introduce another bill to bar discrimination against children or adults with a disability who wish to be organ donors. 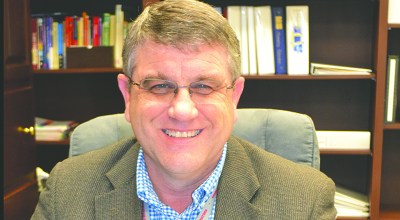 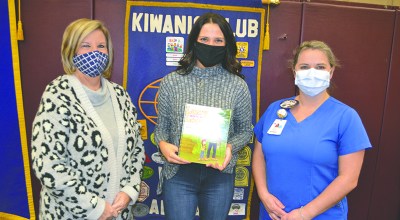