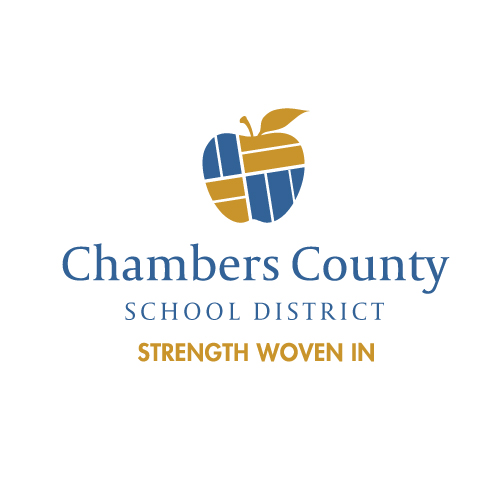 The Chambers County School District announced in a press release Monday the hires of Christy Brock-Johnson as the principal at J.P. Powell Middle School and Daron Brooks as the new CCSD child nutrition program director.

The CCSD board voted to approve Brooks, former J.P. Powell principal, Monday to fill the Child Nutrition Program Director’s position at the central office. Brooks’ promotion left the principal’s position vacant at J.P. Powell Middle School for the 2021-22 school year, and Brock-Johnson was appointed to fill the vacancy.

Since May, the CCSD has filled nine principal positions, several from within the district.

According to the press release, Brock-Johnson has 23 years of teaching experience in the CCSD. From 1998 to 2017, she spent 19 years teaching second graders at Bob Harding Shawmut Elementary School. Since 2017, she has worked with students from LaFayette, Lanett and Valley High School from grades 10-12 leading the teacher education program at Inspire Academy. Additionally, two of those years were also spent teaching eighth-graders from W.F. Burns, J.P. Powell and Five Points students a career preparation course.

Brooks succeeds Montray Thompson, who was named as the new principal at Valley High School for the 2021-22 school year.

Brooks has served Chambers County as principal at J.P. Powell Middle School since 2012, according to information in the press release.

In Brooks’s time at J.P. Powell, 92% of all of his students at J.P. Powell Middle School have experienced growth in both reading and math, according to the press release.

Prior to joining the system as Principal at J.P. Powell in 2012, Brooks served as an assistant principal with Eufaula City Schools working as a supervisor for Career and Technical Education programs. During the summers from 2009 to 2011, Brooks worked for the education testing service in Princeton, New Jersey as a school leaders licensing assessment rater.