US Army Sgt. surprises Valley 12U player at World… 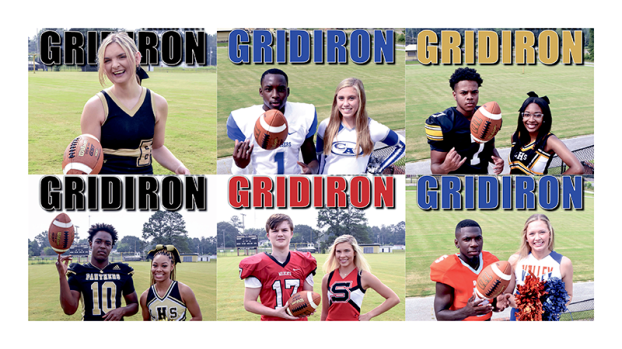 And once again, the VTN is allowing the community to choose the cover of that magazine.

There are six cover choices this year, each one featuring a football player and cheerleader from one of the area’s high schools.

The contest starts on Monday, Aug. 2 at 8 a.m. and will end on Friday,  Aug. 6 at 5 p.m. The cover option with the most votes will win and will be featured on the front of Pigskin Preview.

To vote, visit www.valleytimes-news.com/gridiron-cover-contest. You can vote one time per hour through the end of the contest.

The contest is sponsored by John Soules Food and Grossman Law Firm.