We will never forget

Today marks the 19th anniversary of 9/11, a day in which is remembered as the deadliest day in U.S. history. Four planes were flown into ... Read more 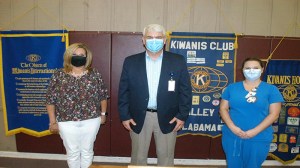 VALLEY — The first few weeks of the coronavirus outbreak was devastating for Chambers County with 35 people dying from it in March and April ... Read more 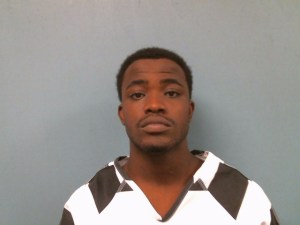 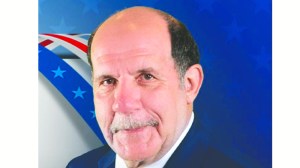 In Tuesday’s municipal elections, Jim Clark defeated Bo Colley for the District One city council seat. The voter turnout was low in this election, with ... Read more 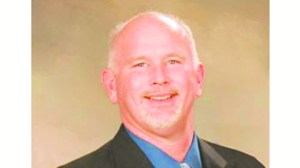 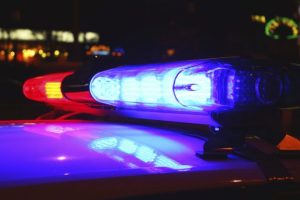 On Tuesday, residents of Valley’s district one will take to the polls to elect a new member to the Valley City Council. Incumbent Jim Clark, ... Read more

Jones, Bradley face off in District 2

The District 2 council seat in Valley is up for grabs this coming Tuesday. Whit Bradley will face incumbent Jim Jones for the opportunity to ... Read more

You should know if COVID is in our schools

We don’t always tear down the fourth wall, but today we think it’s worth lowering just a bit. Late yesterday afternoon, we broke a story ... Read more 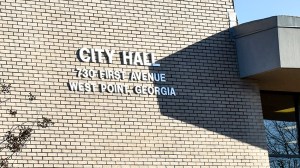