1 week ago by Staff Reports.

We could learn from the 1970 Valley Rams

Anyone who played sports has fond memories when looking back. Athletics has a way of bringing people together from different backgrounds as they work together ... Read more

I think we should talk about Ruth Ginsburg. She was an associate justice on the United States Supreme Court who died Friday after a long ... Read more

OUR VIEW: Get a flu shot, wear a mask

Tens of thousands of Americans die from the flu every year, depending on how bad that flu season is. Doctors aren’t sure whether this upcoming ... Read more 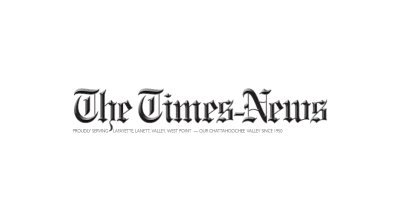 Due to the COVID-19 pandemic, many Americans still have reservations about venturing out to places that attract large groups of people. With the upcoming election, ... Read more

These weekly newspaper visits were initially conceived of as a series called “Sunday Rides”. I thought it might be fun to see how many interesting ... Read more

We will never forget

Today marks the 19th anniversary of 9/11, a day in which is remembered as the deadliest day in U.S. history. Four planes were flown into ... Read more

The Association of Chief Police Officers (ACPO) defines a missing person as: “anyone whose whereabouts is unknown whatever the circumstances of disappearance. They will be ... Read more

We can all prevent suicide

This month is suicide prevention month, and now it’s important as ever to take care of your own mental health. Suicide is the tenth leading ... Read more

From riots to revival

When the king was killed in Shakespeare’s Macbeth, one of the characters observed “Confusion now hath made his masterpiece”. That about sums up the unrest ... Read more

The year 2020 has been one unlike any other. Normal traditions — such as events in the spring and summer, crowded football games, concerts and ... Read more